THE “GREAT” 2016/2017 SURVEY OF LIVING CONDITIONS (SLC) OF THE INTER-AMERICAN DEVELOPMENT BANK (IDB) AND NONSENSICAL STATEMENTS BY DR. DIETHER BEUERMANN OF THE IDB.

In his enthusiasm, IDB’s Diether (and also his partners in crime) got carried away:

1- “Objective Poverty Statistics” for Suriname have been produced and published, the first time in 1990 and the last time in 2010. Information about “Water and Sanitation” has been collected, edited and published. Bona fide persons can take a look at MICS 2000, Census 2004, MICS 2006, MICS 2010 and Census 2012.

2- IDB / Diether tried to look nice but came up short! The sample is far too small to be able to present reliable results at the District level. Those who do not want to accept it from us, will certainly want to believe “Sistemas Integrales”, the firm that was responsible for the technical support. The sample has been set up to deliver reliable results for 3 domains: Greater Paramaribo, Rest of the Coastal Plain and Inland. In that case, we could somewhat agree with a size of approximately 2000 households. For comparison, the following samples (number of households): MICS 2000 approximately 4400, MICS 2006 approximately 6600 MICS 2010 approximately 8600 and MICS 2018 (data collection by ABS completed on 27 August) approximately 9400. Dr. Ingrid Krishnadath, for her Ph.D. thesis in 2013, had also collected data from a sample of more than 8000 households! Publishing a “Poverty map” for 10 districts based on the data from the small sample (around 2000) is therefore pure nonsense!

3- The coverage of the Energy company of Suriname (EBS) PLUS coverage of Natural Resources does NOT equal 100% coverage. Even if that must of course be asserted in order to counter possible criticisms of the sampling frame.

4- Euphoria about the high response rate is also misplaced in this situation. If the ABS/GBS were allowed to collect data in such a way, it would receive more than 90% response for all household surveys!

Incidentally, everyone should ask why the IDB had to work with organizations such as EBS and Central Bank (which to the best of our knowledge are not collectors of primary data at households) and a private data collection company and could not use the Census sampling frame of the ABS and / or data collection by the ABS. Why did Stichting Planbureau and the University (IMWO) also not help?

The answer is simple: The IDB set requirements that are not permissible either by the Statistical Law (SB 2002, no. 97) or by the Fundamental Principles of Official Statistics. Direct or indirect access to the names of respondents can never be allowed to third parties (especially third parties who do not fall under the Statistics Act), even if they try to present themselves afterwards to be more Catholic than the Pope by making ” anonymized ” files available.

Finally: Collecting data and incorrectly claiming that the collection takes place in collaboration with the Statistics Bureau is unethical. When you are caught and then report that at least you have obtained the addresses from the Statistics Bureau (also a lie, but even if that would be true it certainly does not imply cooperation), then irrevocably the following question arises: in which additional ways have respondents and other stakeholders been fooled? IDB, please clean up your act (and also substantively revisit your results).

The General Bureau of Statistics will file its objections against this course of events at the right place: we have not seen the end of this. Suriname may be in an economic dip, but WE do not accept being trampled. 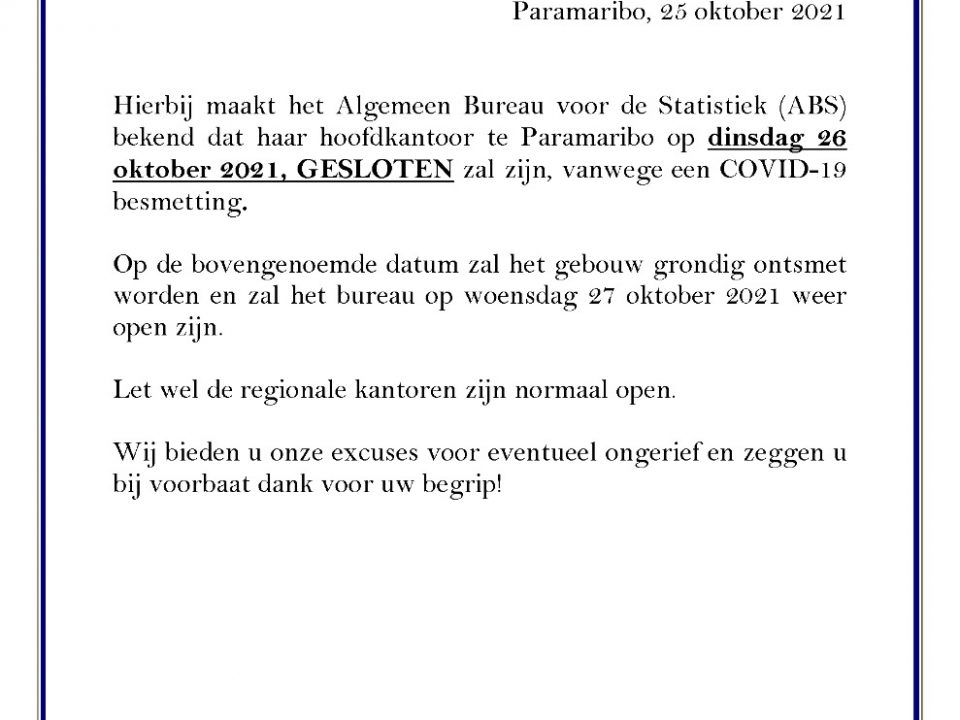 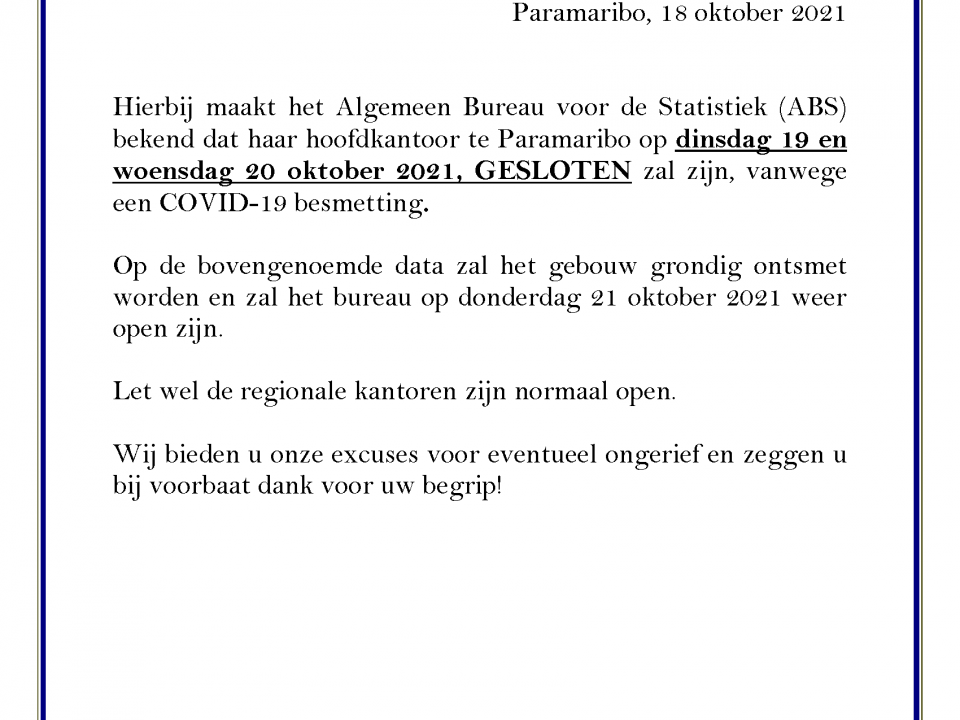 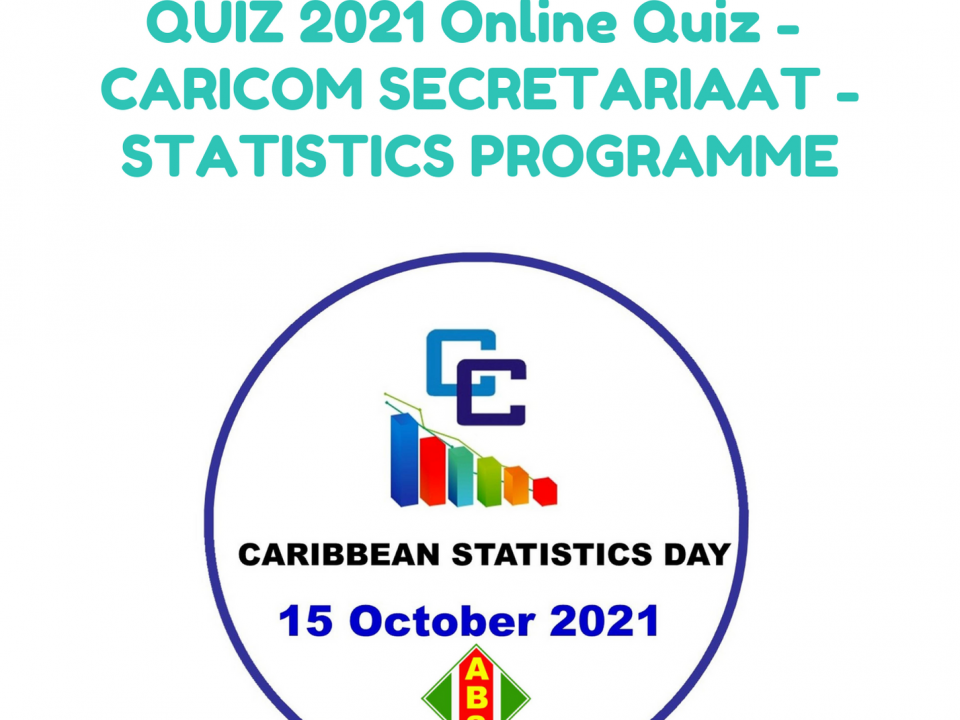